SIXTIES ICON IN FINE FORM WITH ROYAL ASCOT ON THE AGENDA

We’ve banged the drum for some time about Sixties Icon but after yet another winner – with Mick Channon again at the helm, Sixties looks like he’ll be well represented at racing’s showpiece occasion. 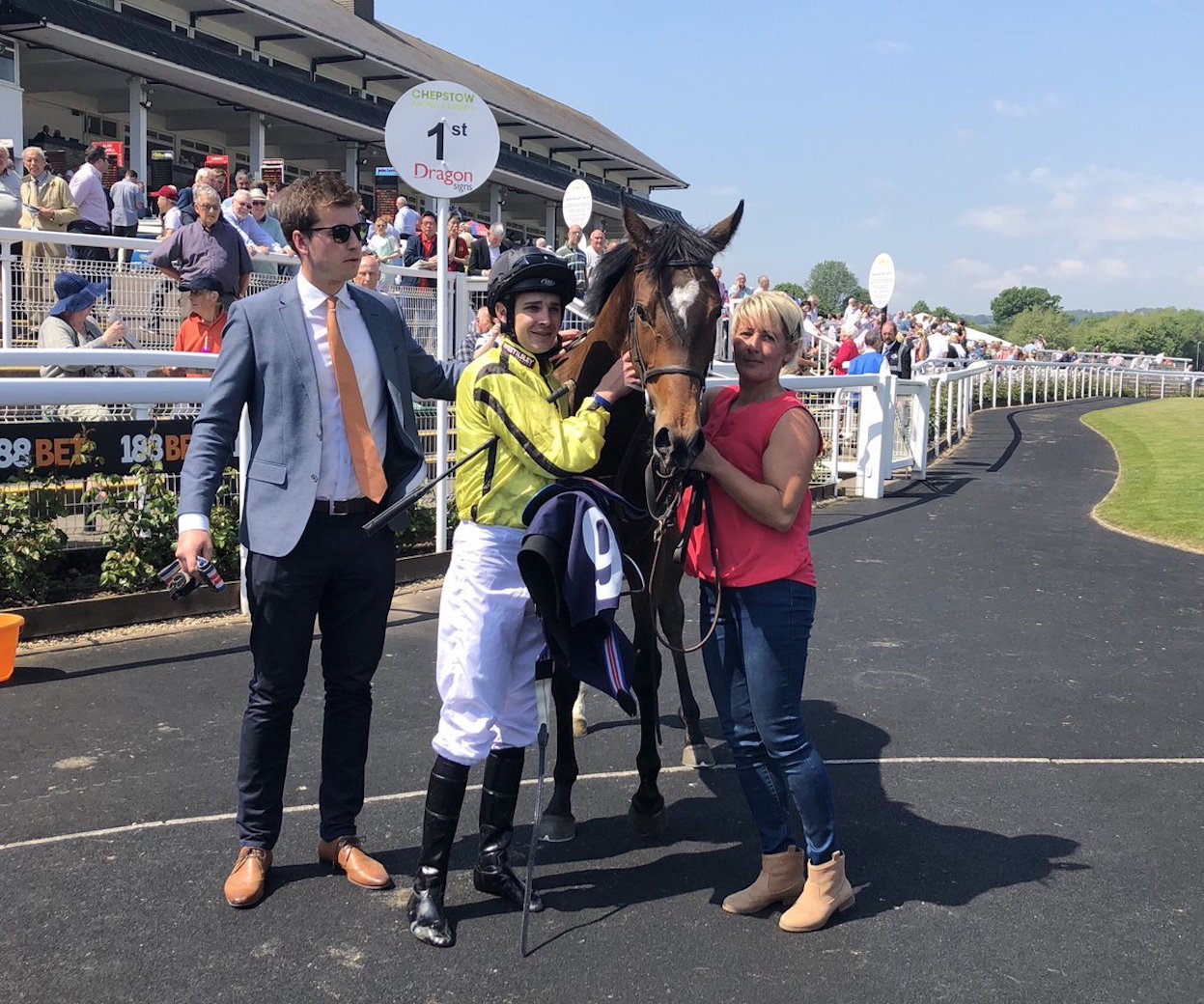 At Chepstow on Tuesday afternoon, yet another Sixties Icon juvenile made a telling debut as Mick’s own SWINGING JEAN took the Class 5 fillies’ novice stakes under Charlie Bishop, just getting up in the final strides – She handled the undulating track and the fast ground admirably in the process.

SWINGING JEAN travelled into the race very impressively despite jumping awkwardly from Stall 11 and after tracking over to get cover, she eventually accounted for the well backed Welcoming and Summer Blossom (Stall 2 and 4) by no more than a neck but Mick is convinced she’ll come on a bundle for that and she, along with several other Norman Court reared juveniles may feature at the Royal Meeting.

“I might be getting a bit giddy but I have to consider it and she may well go for something like the Albany after that. Yes, I sometimes look a prat for having a go at the big ones but this is a gorgeous filly who is more of a sprinting type like her mother who I trained. That said, being by Sixties Icon, she has the option of the Chesham over seven next month as well.

“I’ll sit down and have a think because it’s getting close now and we have a right few options for Ascot.

“KINKS runs in the National at Sandown this week and if we have a Norfolk horse, right now he’ll be the one.

“SWINGING JEAN for the Albany, with Cotubanama (HEERAT) our Queen Mary runner. AZOR AHAI looks like a seven furlong horse so the Chesham may well be an option for him and now I realising I’m getting very excited and ought to shut up and think about things a bit more.