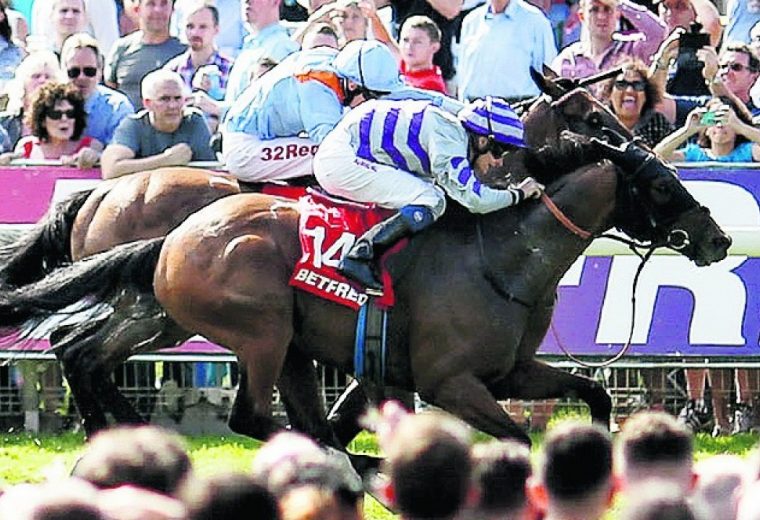 Born and bred at Norman Court Stud, NAKEETA has simply got better and better with age.

Brilliantly handled by his trainer Iain Jardine, Nakeeta missed out on a string of big handicaps, finishing second in the Chester Cup and the Brown Jack of 2016. Similar game efforts followed in 2017 before he finally hit the jackpot with a thrilling victory in the Ebor handicap at York in 2017.

He followed that up with a gallant fifth place in the Melbourne Cup that autumn with the impression that there is more to come from a consistent and tough campaigner.