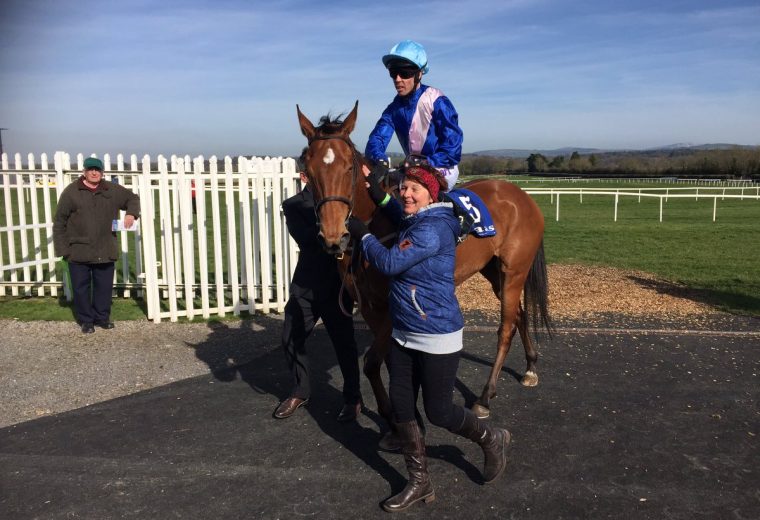 A winner of four races at two, three and four, Czabo was also born and bred at Norman Court Stud.

Out of our resident broodmare Fiumicino, Czabo took the Esher Cup Handicap before stepping in to pattern company as a three year old, finishing fourth in the Irish 1,000 Guineas before winning the Prix des Lilas (Listed) over a mile in Deauville.

As a four year old she defeated Somehow to take the Lodge Park Stud (G3) for her trainer Mick Channon.

A talented filly with a huge appetite for racing, she had speed to win as a juvenile and the soundness to perform on any type of going.